When fertilizing your lawn, look for lawn fertilizers with zero phosphorus in them. Look on the bag for 3 numbers, the middle number being "0" (for example, 22-0-14).

The City of Kalamazoo is located within the Lake Allegan/Kalamazoo River Watershed. Its surface water features are generally interconnected by 2 main watersheds. 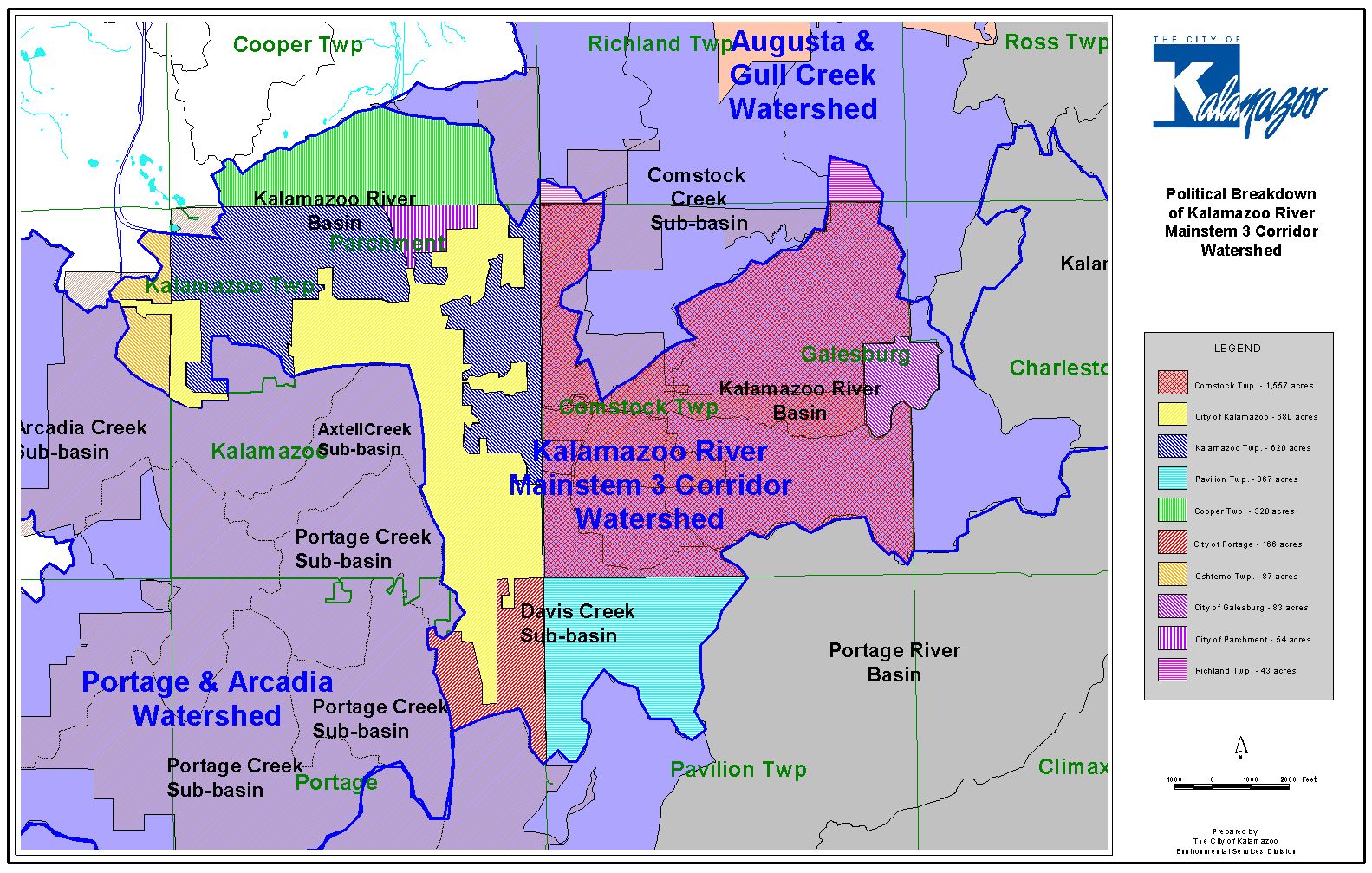 Many people enjoy recreating in Kalamazoo’s local surface water bodies. You may see people fishing, boating, canoeing, kayaking and swimming. Others recreate in the natural or urban areas surrounding them. There are extensive walking and biking trails along the creeks and rivers that enhance the area.

However, that was not always the case. For many years in the 1940s to 1960s, the river was an "eyesore" and most people did their best to avoid it.

Beginning in the 1970s with the federal Clean Water Act, serious efforts were made to clean up the river. Historical industrial use has caused extensive sewage and polychlorinated biphenyls (PCBs) pollution in the Kalamazoo River. Although today the river is cleaner, the persistent PCB contamination led to its Superfund designation, a 35-mile section from Kalamazoo to the Lake Allegan Dam.

Additionally, in 2010 an Enbridge Energy pipeline leaked and released 1 million gallons of tar sands (petroleum) into Talmadge Creek which flows to the Kalamazoo River.

Clearly our watershed has sustained significant point source pollution rendering the water unsafe, damaging the aesthetic beauty, preventing recreational use, and causing millions of dollars in cleanup. Tremendous efforts have taken place to clean up the river so that it can be safely used it for most purposes. However, the State of Michigan has posted fish consumption advisories that warn people not to eat large amounts of fish from the Kalamazoo River. 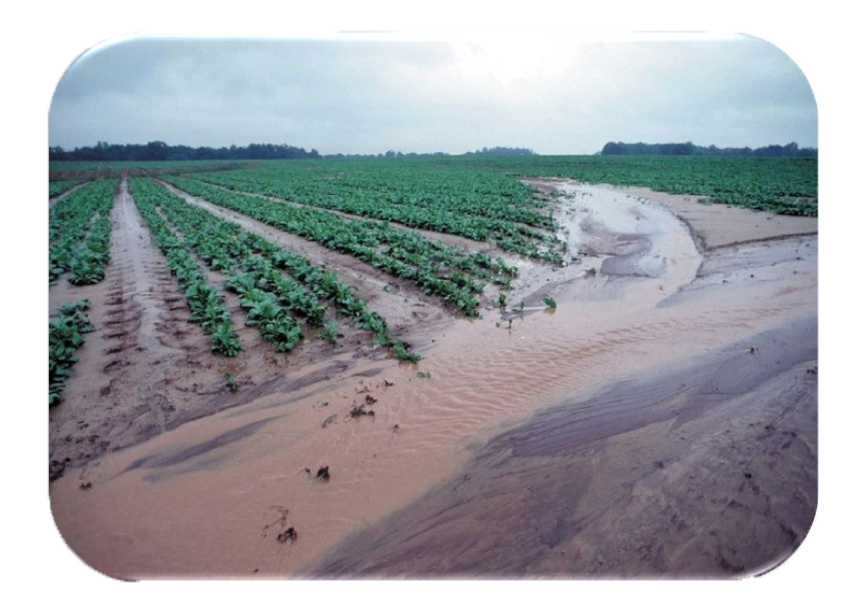 There are also non-point sources of pollution like sediments, nutrients and other chemicals that can diminish the quality of our watershed. You can identify them by these symptoms: weed-choked lakes, algal blooms, muddy (turbid) rivers, invasive carp, and poor fishing. When melting snow or rainfall flows across farm fields and city streets it washes soil particles, pesticides, pet wastes, oils and other toxic materials into the lakes, streams and rivers. This is non-point source pollution because it is attributed to pollution loading over large areas, not just from one or two sources. 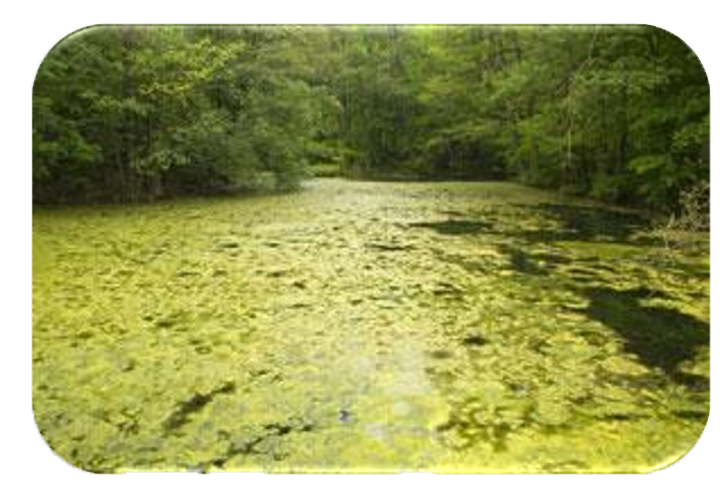 Many people may not be aware that the State of Michigan restricted the use of Phosphate fertilizers in 2012 on residential and commercial turf, lawns, athletic fields and golf courses. Rest assured that the City of Kalamazoo does not use any phosphorus-containing fertilizers.

How You Can Help
Resource Library